Believe it or not, most of the hauntings I investigate are not in an actual cemetery. But it’s always fun to tell stories in a cemetery, nonetheless. Such is the case of Julia Legare’s tomb in Edisto Island.

With so many versions of this story, it’s hard to determine if any of them are true, but the myth piqued my curiosity enough to take the short trip from Charleston. The pictures I took were gorgeous but they don’t really do the cemetery of the Presbyterian Church any justice. You’ll just have to visit Edisto’s graveyard for yourself.

The story is simple and leaves many holes in the plot. Julia (Seabrook) Legare was buried in the tomb of her husband’s family after being pronounced dead from Diphtheria. After moving the marble door to the tomb to inter another family member, it is said that the remains of Julia’s body were found near the door with scratches on the inside of the door and the tomb.

I’m not going to debunk all the holes in the myth here for storytelling’s sake, but I will point out a few things worth noting.

There is currently no door to the tomb, so all are free to walk inside and for some of us, it’s a mere curiosity of what the inside of a tomb feels like, smells like and looks like. It’s creepy to say the least, but a peaceful creepy, in case you were wondering.

The door was removed after finding it open on more than one occasion and the legend says it’s Julia pushing it open so she doesn’t feel trapped any longer. I also found websites that claim the marble door is on the ground near the tomb. I can say, as of this writing, that the door was nowhere to be found when I visited.

I also wanted to note that with each version of the story I was told and what I read, Julia’s age always seems to be a bit off. Some stories claim her to be a child, others at 22 or 23. It makes for a much creepier tale if it is one of a child being locked into a tomb versus a grown woman. Grapevine effect at it’s finest here, folks.

I want to point out the obvious as well; the door. It is said to be made of marble. Even though I can’t verify this because the door is absent nor is it lying nearby, I find a larger than life portion of the story that says that Julia’s nail marks/tracks were found in a marble door. Keep in mind, I’m not ruling out that Julia’s death confirmation was false and she truly was buried alive. What I am debunking is the part of the story that says human nails of a weakened sick person could penetrate marble.

If you are curious about all the other debunkings of Julia’s story and family history, I urge you to check out J’aime Rubio’s article “Stories of the Forgotten: The true legend of Julia Legare – Fact vs. Fiction”. This is an in-depth look into Rubio’s research at debunking the myth. I, as a storyteller and paranormal investigator simply sought paranormal activity of one of the great myths of the Charleston area. I am not here to fully debunk the family’s history nor to expose any secrets the family may want to have kept.

As I said earlier, the cemetery and location of Julia Legare’s tomb are beautiful and peaceful. The pictures below show you the amazing craftsmanship of tombstones and memorials that seems like a lost art in today’s burials.

The gates to family plats were also of note in the cemetery. Though aged, I always stop to appreciate the time it took to craft and mangle metals to become a well-built adornment.

The church sits slightly off the road and has a welcoming appearance as well. When roaming in our islands of Charleston, you can always get a sense of the lifestyles that once were by visiting some churches and how you feel when you’re on the grounds. The welcoming feeling here says that Edisto Island is a place for family and all are welcome to come worship here.

Another visitor the tomb asked if I was alright with going inside the tomb itself. I chuckled as April told them not to worry. “This is what he does,”, she said.

Inside the tomb was not as creepy or spooky as you would think. Of course, dealing with death is never an easy thing, but being inside the walls of where remains lie was interesting. I was enthralled at the structured and immediately began pulling out my equipment to talk to whatever spirit that wanted to talk back.

I did receive completely random EMF (electro-magnetic field) spikes and wasn’t able to recreate any of them. They weren’t strong spikes, but just enough for someone to let me know they knew I was there. With my spirit box app running as well, the only term/phrase that was of note was when I left the tomb to explore more of the cemetery. The spirit box told me to “Come Back”.

Normally a tomb would have burials in the walls of the structure and I began to question how and where Julia and her family members were inside the tomb. I happened to notice that the cracked plate on the floor of the tomb might have been (and this is my own speculation) where a sarcophagus was kept.

This would explain the crack on the floor with the weight of a crypt, and what looks like a cement pillow could have been a slight step in order to move the lid to the crypt. Again, just my speculation.

Since the walls are not deep enough to hold bodies, it could also be said that the family is buried below the cement slab which would also debunk the story of Julia being trapped alive and the marble door having fingernail scratches. If she was buried under the slab, then the slab would have to be moved in order to add a family member and that’s where her body would still be, only slightly moved or with evidence to show she tried to get out. Again, my mind goes to a weakened woman with diptheria and how she would have found the strength to do anything let alone come out of a cemented slab once inside a crypt in the ground.

Also inside are three headstones along the back wall which leads me to believe that these three family members are also buried with Julia below the cement slab.

I found coins of patronage to Julia’s story along the ledge of the headstones and on the stepping stone.

As to not ruin a great ghost tale of Charleston and to keep the memory of Julia Legare alive, I will not further debunk any more of this ghost story. I will say that during my time at the Presbyterian Church cemetery and graveyard, I had paranormal activity from the tomb and only inside the tomb. Whether or not it was Julia herself, I cannot be certain. With the design of the tomb and no electrical influences to my EMF detector, I can honestly say that I would like to visit again with a more thorough investigation using my grid pen, thermal camera, and live spirit box. A more private investigation might bring about more evidence of paranormal activity in this absolutely gorgeous cemetery.

If you’d like to support this blog/podcast, you can always

Stories in the Cemetery Tours

Whether you’re a local or someone on vacation, you can take an Interactive Ghost Hunting Experience tour with me through downtown Charleston. We’ll visit many haunted locations (including the Wagener Building) using real ghost hunting equipment and possibly discover new activity! What will you discover on your tour?

Stories in the Cemetery 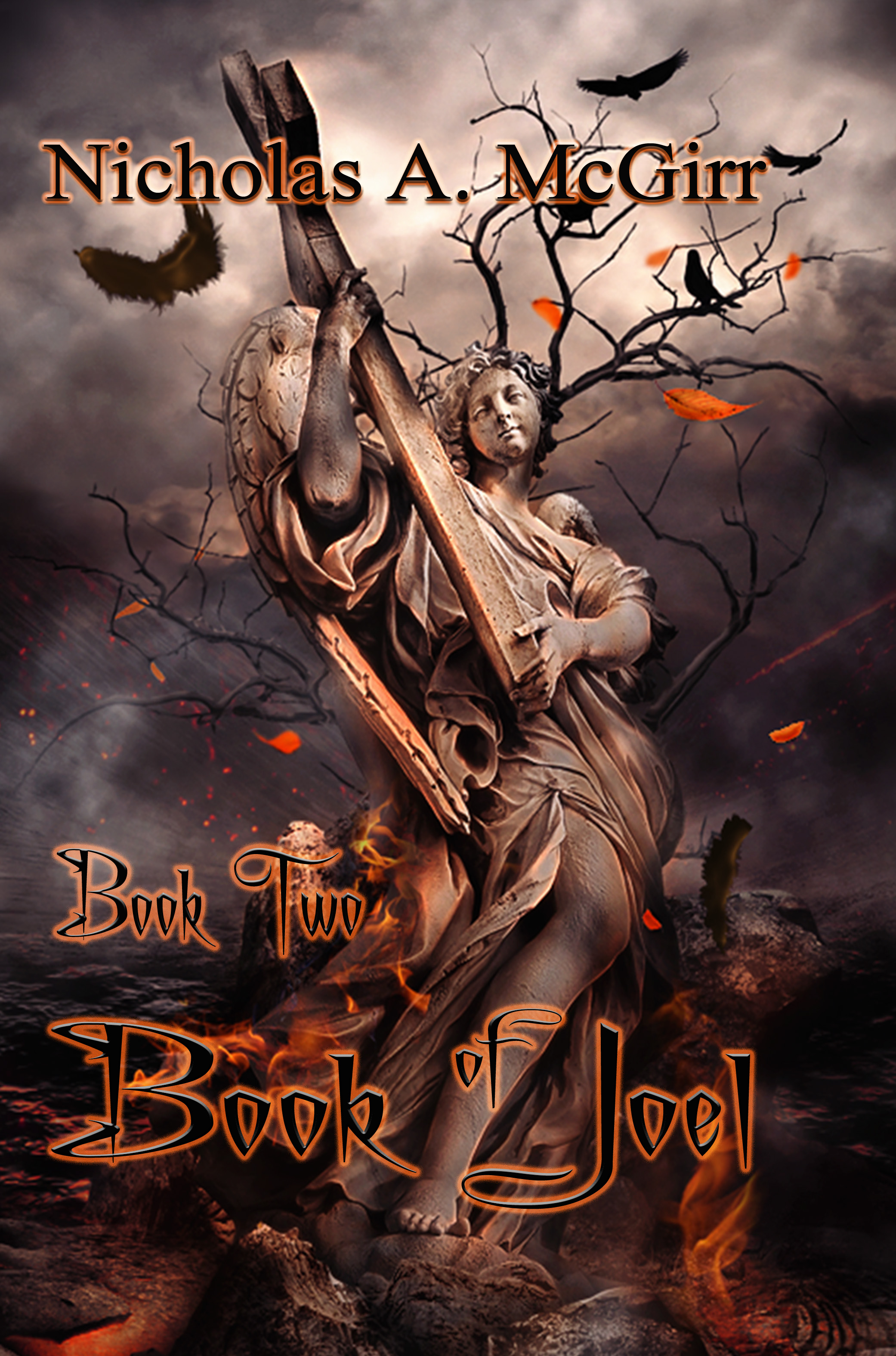 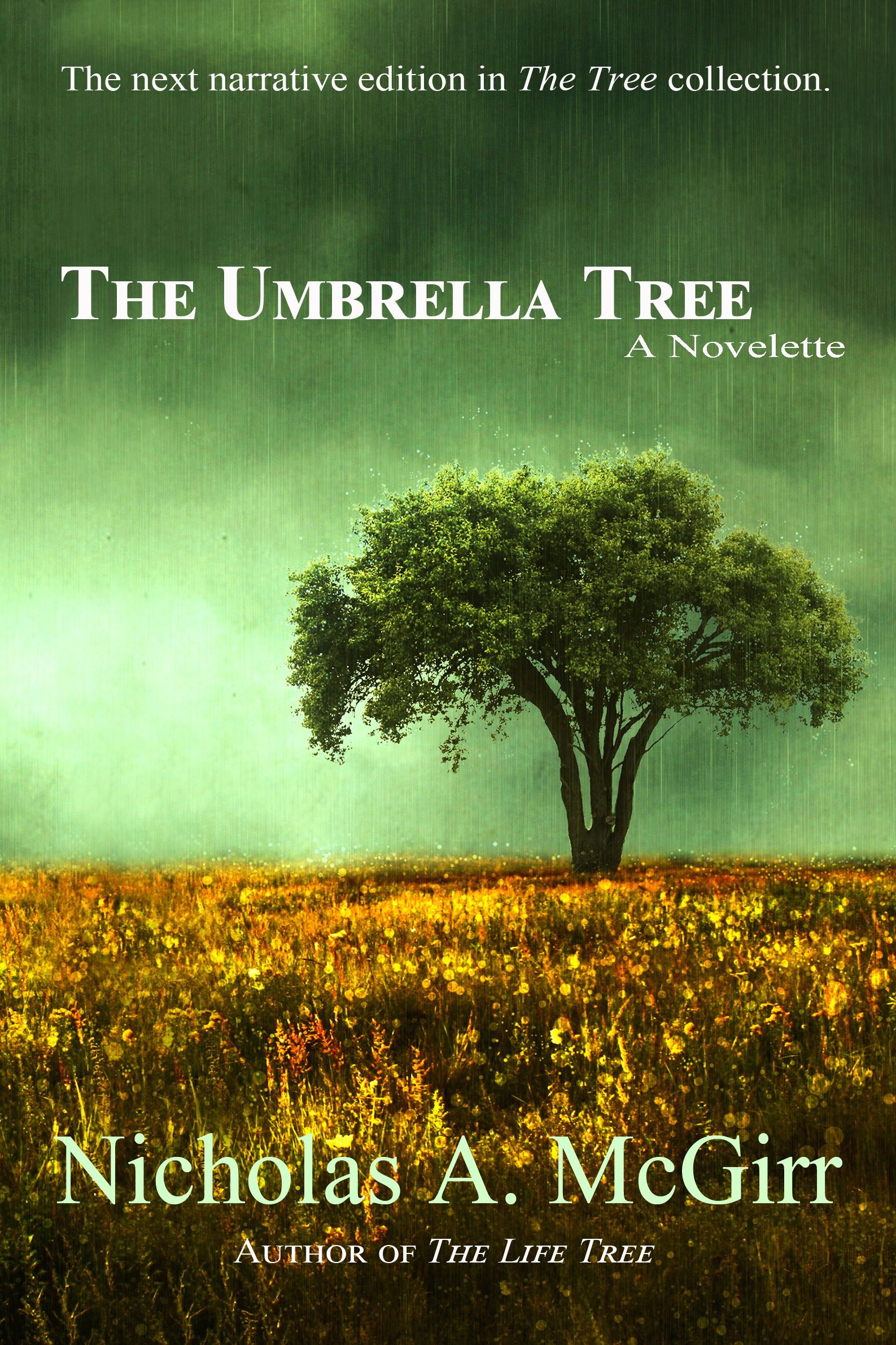 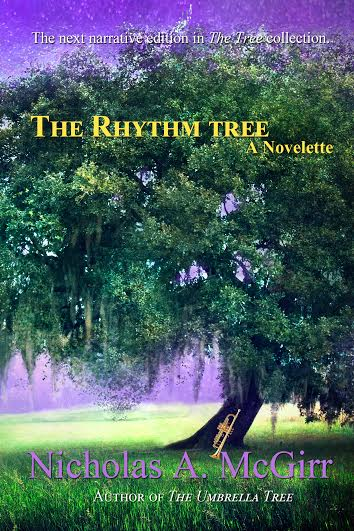