After a fire in 1740, the building was rebuilt into Planters Hotel, which is when the first haunting story hails.

Lady of the Night

Nettie, a lady of the night, is often seen wearing a red dress near the second floor. Yes, an actual apparition. Her story goes a little something like this:

Nettie used to work at St. Philips Church just down the road from the hotel. At the age of 25, she was not at an ideal age for marriage. Watching the men enter the hotel for their nightly pleasures, Nettie wondered if she, at the age of 25 was still desirable. She was said to pretty, just not at marrying age. She had passed her prime.

Nettie’s dream was to become part of Charleston’s high society. Descending from a poor upbringing, this made things difficult to become part of the desire, not to mention, at the age of 25, she was well past marrying age.

Soon, after watching all the prominent people of Charleston enter the Planters Hotel, she sought employment as a prostitute at the hotel. After appearing in a red dress, Nettie was one of the most desired women of the hotel. Although still unhappy she often stared at St. Philips Church, longing to go back from the second-floor wrought-iron balcony.

It is said that during one of these daydreams on the balcony, that lightning struck the wrought iron Nettie was leaning on and it killed her instantly. It is also said that Nettie died during an abortion. Urban legends can be tricky that way.

The funny thing about this story is that Nettie is said to be seen wearing her red dress on the second floor in an almost full apparition. Notice the “almost”. She is seen from the knees up. Why? During the reconstruction of the hotel back into a theater, the second floor was raised one foot and therefore it is said that Nettie’s spirit is walking on the original flooring of the Planters Hotel. Interesting, right?

What’s with the Booths and Theaters?

The other said spirit to be haunting Dock Street Theatre is that of Junius Booth, the father of John Wilkes Booth. Little history lesson: John Wilkes Booth was the assassin of our 16th President Abraham Lincoln. The irony here is that Lincoln was shot in a theater.

Junius didn’t die in the theater which is what makes this story so interesting. He was one of the most famous actors that came out of Dock Street Theater and his apparition is seen wearing period garb from the early 1800s.

Although there is no physical proof of these two apparitions, I can see where odd feelings and the eerie nature of the facade of the building can give these tales some merit.

I’ve received EMF readings (or electromagnetic field) when around this building, but have yet to capture any apparitions or spirits in my pictures. Who knows, maybe you can analyze the photos in this post and tell me if you see anything?

While taking a self-guided tour of the theater, I found myself tip-toeing around while snapping photos and letting my EMF detector tell me which direction to take. The EMF detector spiked from time to time, but I was unable to recreate any specific incident of spikes which tells me something (or someone!) was with me. The theater is beautiful and hopefully soon, I’ll have an opportunity to see a show and catch a few spirits along the way.

I found my way to the courtyard which is an excellent relaxing garden area with a fountain. The internal waiting area also contains a bar, where I could feel the nostalgia just pouring off the furniture and paintings on the walls. If you get the chance during your stay in Charleston, be sure to check out this self-guided tour. It’s completely at your own pace and well, you could search for spirit activity!

With the open self-guided tours of Dock Street Theatre, I plan on visiting as often as I can with different pieces of equipment from my ghost hunting tours. Hopefully, one day, I will catch evidence myself either through the spirit box, photographs or some cold spots. If you happen to capture any evidence before I do, please feel free to leave in the comments below. I would love to hear your story.

It is said that the Pirate House, located just one block away from the Dock Street Theater used to house pirates, yes, including Blackbeard himself when pirates were in town. Hence, the title of Pirate House.

Allegedly, there was an underground tunnel leading from the Pirate House into Dock Street Theater for pirates to do dealings and enjoy a show. There are stories that say that Blackbeard hid his treasure in that tunnel before it was filled in after the last renovation of the theater. Now, I’m sure that this is a grapevine urban legend simply because other stories will claim that Blackbeard never set foot on Charleston soil, merely stayed upon his ship in one of our harbors. Who’s to say which is true, but who doesn’t love a good pirate treasure story?

Join Me on a Ghost Hunt!

If you’d love to hear this story and more about haunted Charleston locations, join me for my Interactive Ghost Hunting Experience with the same name, Stories in the Cemetery. It’s October and well, you should be doing something a bit Halloween-ish, shouldn’t you? I’ll see you soon on one of my tours around this amazing city! Click below to check the dates and times of your tickets.

More than just a Blog

This is episode 13 of the Stories in the Cemetery podcast. 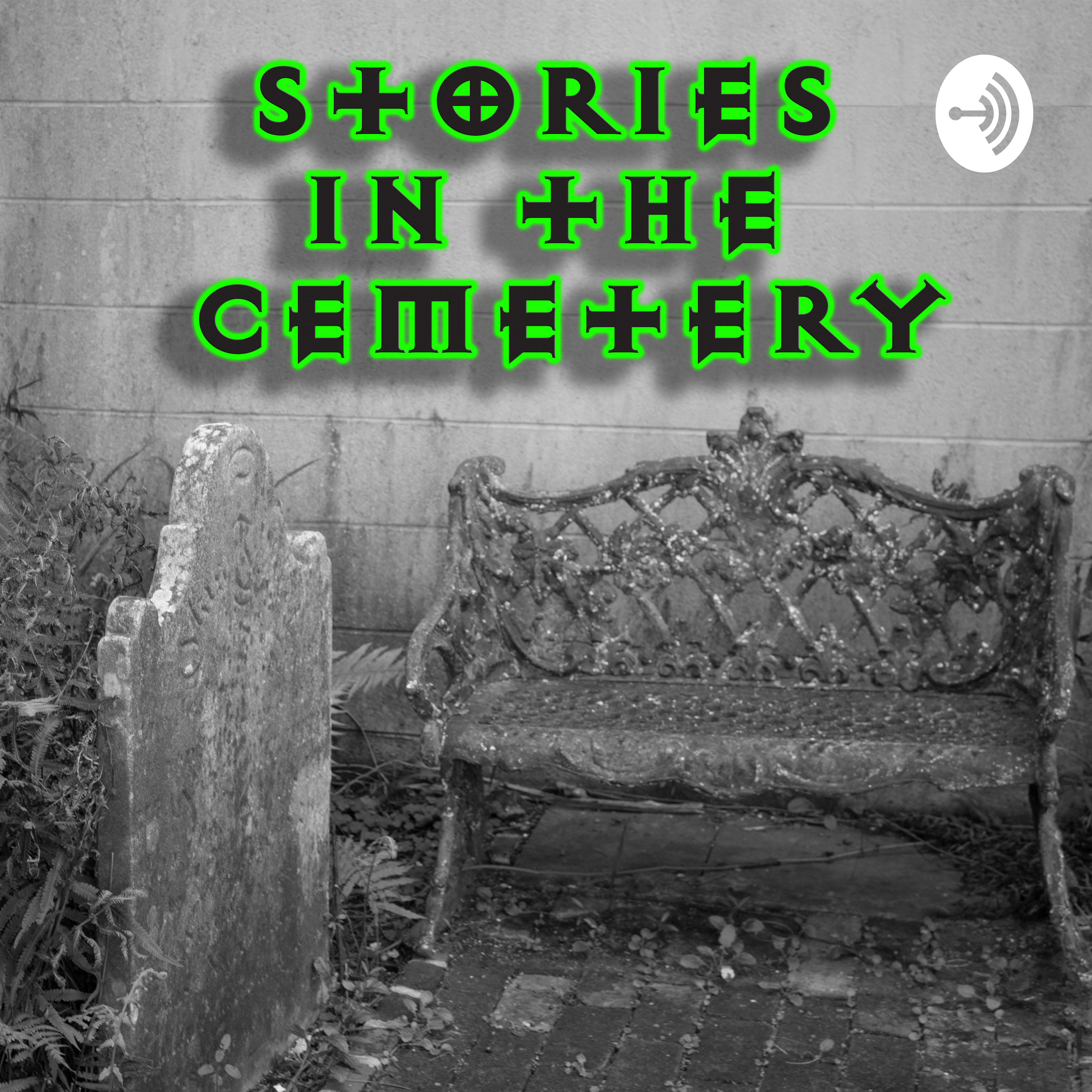 If you’d like to support this blog/podcast, you can always

to keep me fueled and ready for more investigations. Your contributions to my craft are always appreciated!

Stories in the Cemetery